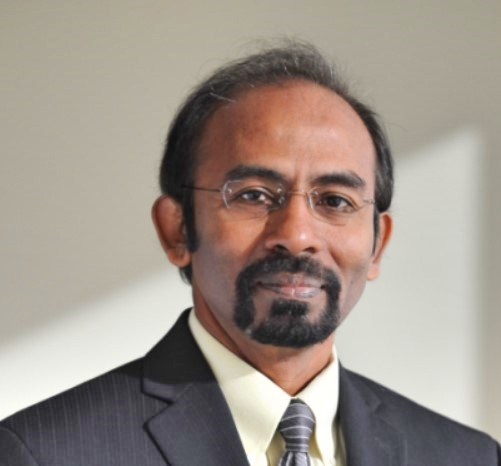 Dr. Robello Samuel has been a Chief Technical advisor and a senior Fellow, working with Halliburton since 1998. Dr. Samuel began his career working on rigs as a field and drilling engineer for nine years with the Oil and Natural Gas Corporation. Since then he has developed more than 30 years of experience in domestic and international oil/gas drilling operations. He is the recipient of several awards including the Gulf Coast SPE Drilling Engineering Award, SPE International Drilling Engineering Award, SPE Distinguished Membership Award and the Distinguished Lecturer award from the Society of Petroleum Engineers. Dr. Samuel has taught on the faculty of various universities and holds an adjunct professor appointment (concurrently) for the past 18 years, at the University of Houston and 5 years at the University of Southern California, LA. He has published more than 215 technical papers, holds 72 US patents, and 95 worldwide patens. Dr. Samuel serves regularly as a keynote speaker at major conferences and corporate forums and is regarded as one of the world’s most influential contributors to advancement of research and practice in drilling engineering. Dr. Samuel’s unique blend of skills with broad experience as a field engineer, thinker, thought leader, innovator, researcher, educator and educationist has given him the ability to author thirteen drilling books. He holds a BS degree in Mechanical Engineering as well as MS and PhD degrees in Petroleum Engineering from the University of Tulsa. Dr. Samuel also received the SPE/AIME Honorary Membership award in 2021.