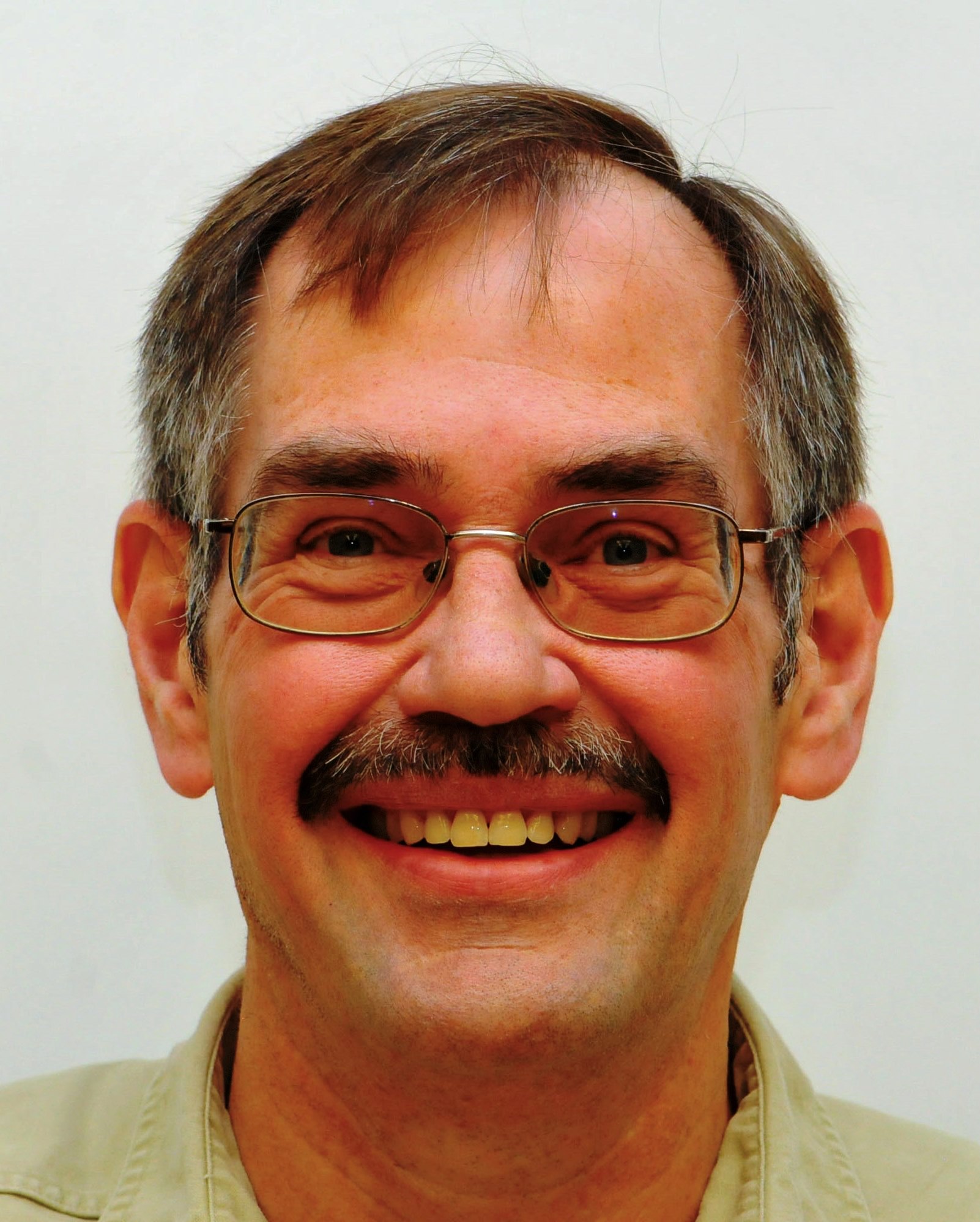 Dr. Jerry Jensen is a part-time research engineer at the Bureau of Economic Geology, University of Texas at Austin. From 2007 to 2018, he held the Schulich Chair in Geostatistics at the University of Calgary’s Department of Chemical and Petroleum Engineering. Prior to 2007, Jerry held faculty positions at Texas A&M (1998-2007) and Heriot-Watt (1985-1997) Universities and worked as a field engineer for Services Techniques Schlumberger (1973-1977) and Gearhart Industries (1977-1983). Jensen has taught industry short courses on geomechanics, well log interpretation, geological statistics, reservoir characterization, and petrophysics.

Jensen received a BSc in electrical engineering from the U. of Birmingham (UK) in 1973 and a PhD degree in petroleum engineering from the U. of Texas at Austin in 1986. He is author or co-author of over 100 publications, including the books “Statistics for Petroleum Engineers and Geoscientists” (2000, Elsevier) and “Applied Reservoir Engineering and Characterization (2014, Gulf). He has research and teaching interests in inter-well connectivity, petrophysical analysis of unconventional reservoirs, and strategic sampling for reservoir analysis and modeling. Jerry was an SPE distinguished lecturer in 2011-2012 on the topic of inter-well connectivity.